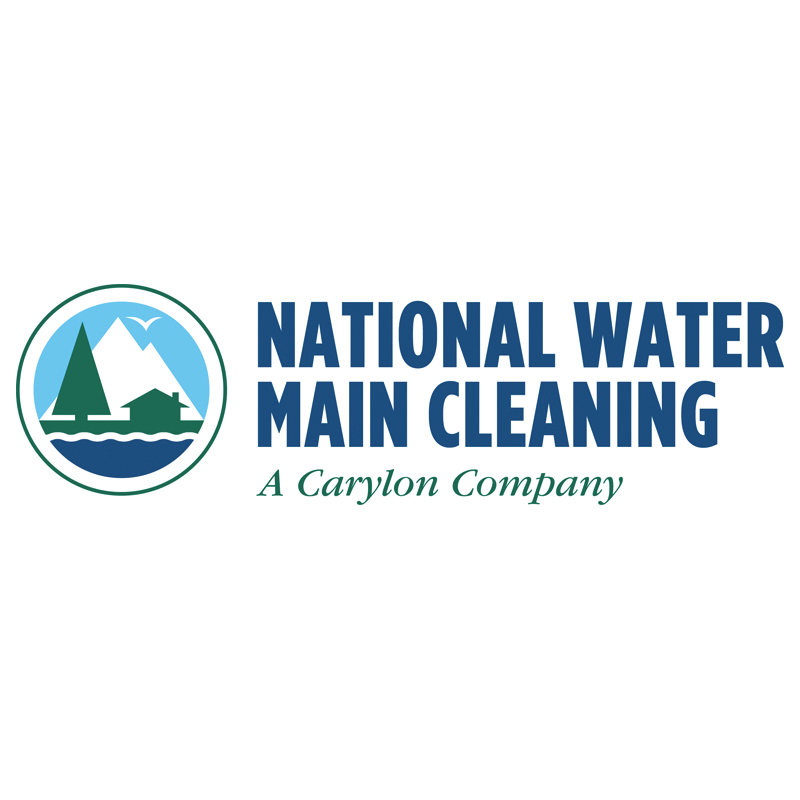 National Water Main Cleaning was selected to complete a sewer cleaning project consisting of 17,000’ of 10’ diameter combined sewer, approximately 5,000 cubic yards of debris removal, and sonar inspection to verify cleaning. The project began on the Major Deacon Exp., (Rt.87), near the entrance to the George Washington Bridge and flows north to south through the Bronx palisade along the expressway and East River ending in the parking lots of Yankee Stadium.

The average depth is approximately 180’ and the only centerline access points for ingress and egress are the furthest upstream and downstream manholes. There were perpendicular side access tunnels along the service road of the expressway that were used for ingress/egress and debris removal. The 5’ diameter tunnels exist every 4000’ to 5000’ along the embankments of the palisade, and are approximately 200’ in length and 60’ in depth. We designed and built with NLB Corp. a 330 gpm, 4000 psi jet cleaning unit with a 5000’ rotating reel of twin 1 ½” jet hose to clean the sewer. The hose reel, (10.5’ in diameter), and the 1000 hp pump are mounted on a 53’ lowboy trailer. Debris was removed via hydraulic pumps and vacuum from the access tunnels.

Back to Search Results